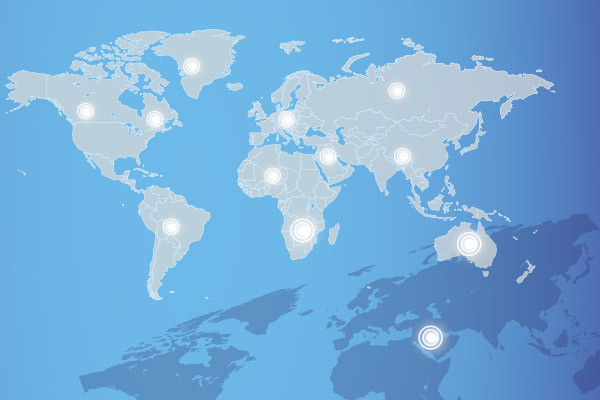 Towards Africa: The Struggle over the Horn of Africa

because there is currently a struggle between regional and international powers to exert influence over it due to its strategic and geopolitical importance, as we shall recognize. Sea lanes are one of the most important elements of power and influence for those who can control them, due to their strategic role in maintaining the international and regional security. Sea lanes are considered as the main basis for resolving conflicts and regional and international control. From this point of view, the Horn of Africa is of great importance because it represents the most important sea lanes at the regional and international levels. The Horn of Africa region also represents the most important factors of regional balance and stability, due to its distinctive geographical location and great strategic, military, political and economic significance due to its overlooking of the Red Sea and the Indian Ocean. The strategic importance of the region is based on its proximity to Bab al-Mandeb Strait, which controls the Red Sea from the south. This makes it a region of competition between all the greedy foreign powers in the Red Sea and the east of Africa as a whole.

Call for coordination with oil-producing countries on green fuels

Biden urged to swap division for consensus in Middle East